How can failures lead to success? 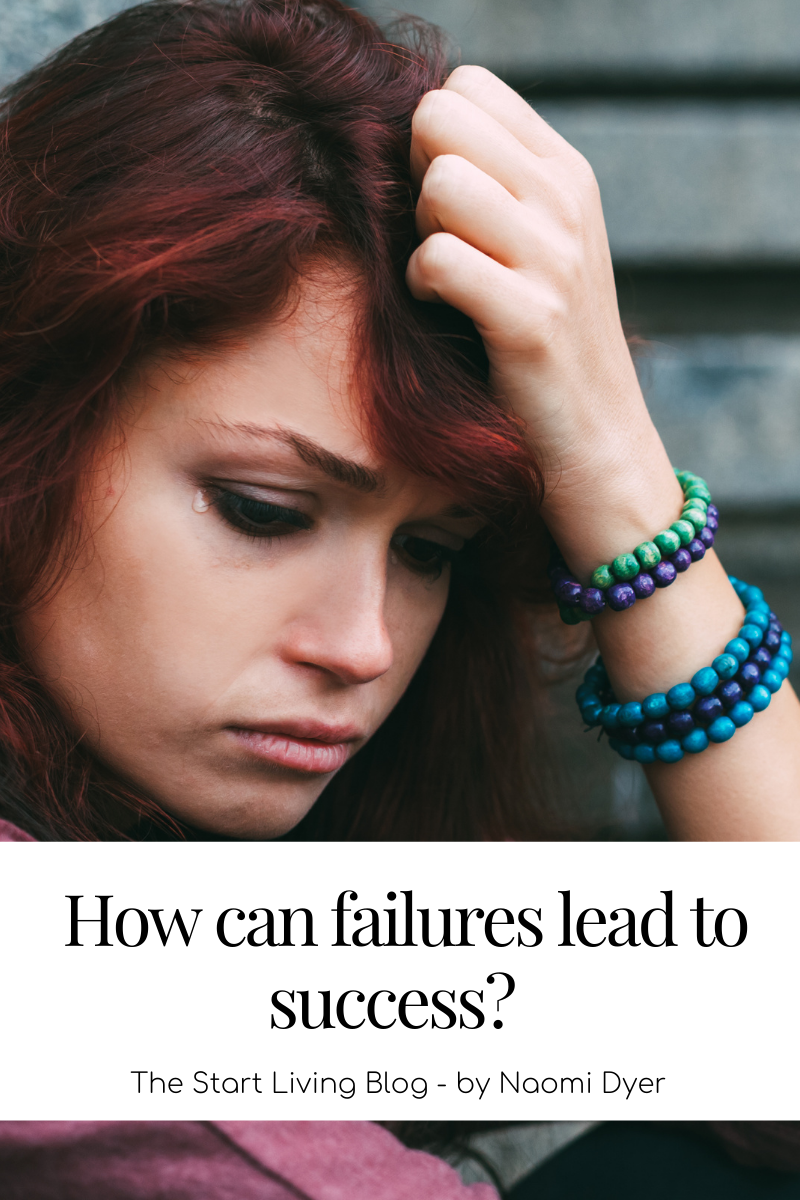 Have you ever attempted something and 'failed'?
Maybe an exam at school, maybe a business, maybe a parenting style. Whilst the word 'fail' makes many of us uneasy to use, many people use it daily.
When you allow this type of vocabulary to move from a 'sometimes word', to a daily one...you are actually setting yourself up to fail.

- My child is just not listening to me and is rebelling. I've failed as a parent.

- My business is just not growing to the heights I imagined. I've failed.

- I didn't get the score I needed in my exam. I failed.

How do those phrases above make you feel simply by reading them?
Pretty miserable and negative I'm sure. Then imagine what those words are doing as a story in your own mind playing over and over and over. Maybe they are already playing in your mind........

Now, let's take this a step further - What do you do if someone says that to you?

If you are a parent, and your child says 'I didn't get the score I needed in my exam, I failed. What do you say back?
- 'Yep you certainly did, wow what are you going to do for the rest of your life now you've failed'......would you say that? No!

If a friend approached you and said 'My child is just not listening to me and is rebelling, I've failed as a parent'. What do you say back?
- "Oh yes you are the biggest parenting failure I know. Your child is out of control. Yes you've failed". Would you say that? No!

If a colleague approaches you and says 'My business is just not growing to the heights I imagined, I've failed'. What do you say back?
- 'Oh yes you certainly have! That's a big F for failure from what I can see'. Would you say that? NO!

Yes these are definitely exaggerations to get the point across, however.....read them again and think... have you ever said those words to yourself.....or even close.....some will answer Yes!...... Now if you wouldn't stand there and say that to a friend or colleague - then why would you let stories and vocabulary like that enter your own mind when it comes to yourself....let alone stay there playing on repeat?

One of the tools I always use and have used for years is to flick a mindset switch - 'flick the switch' as I like to call it, and it's something that you can certainly do in this instance. 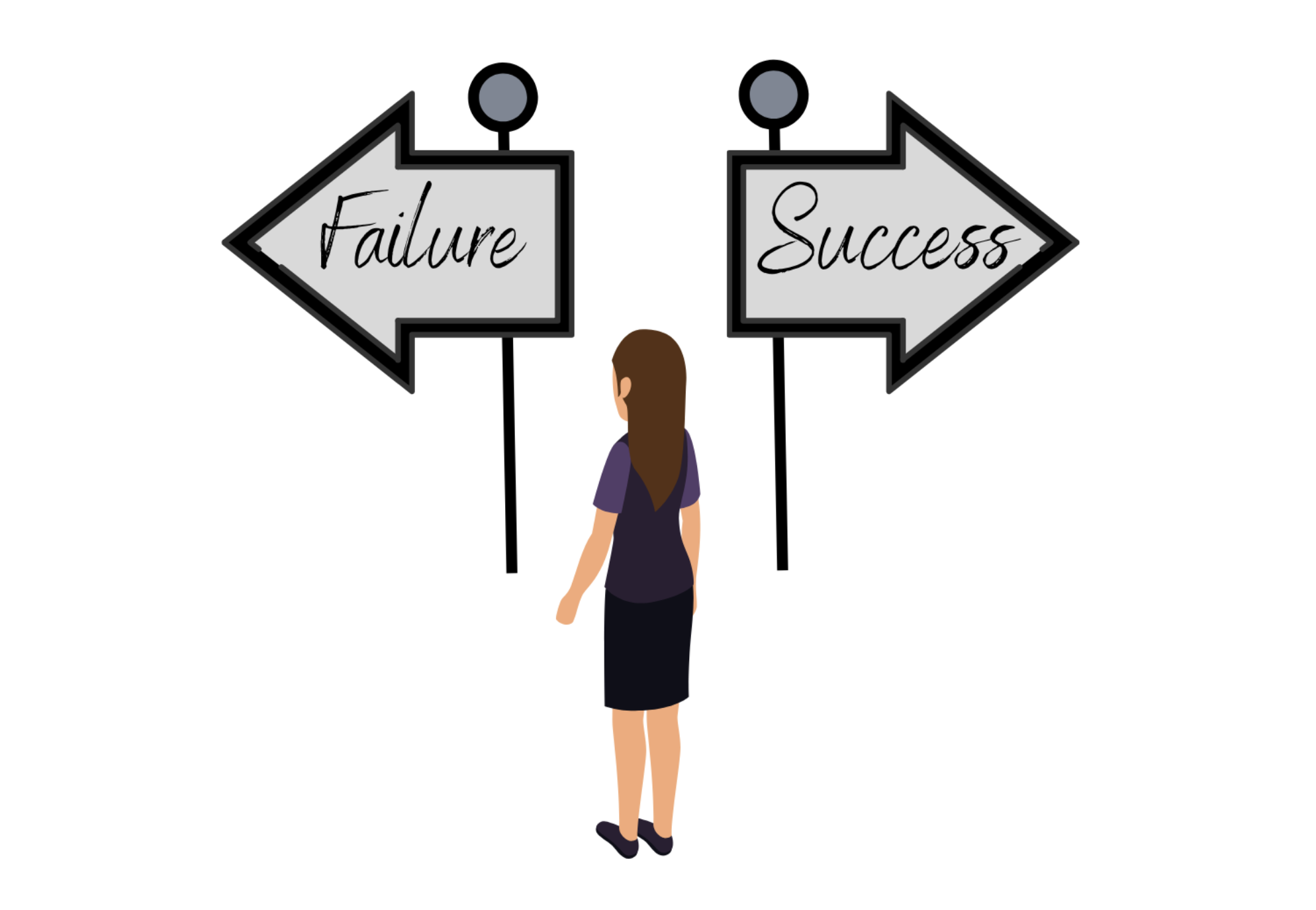 Most people will see themselves, and then only 2 directions to go.
Either head towards success or go the opposite towards failure.

Like the picture to the left.
With a simple mindset switch, put yourself at the beginning, and then view any 'failures' as simply 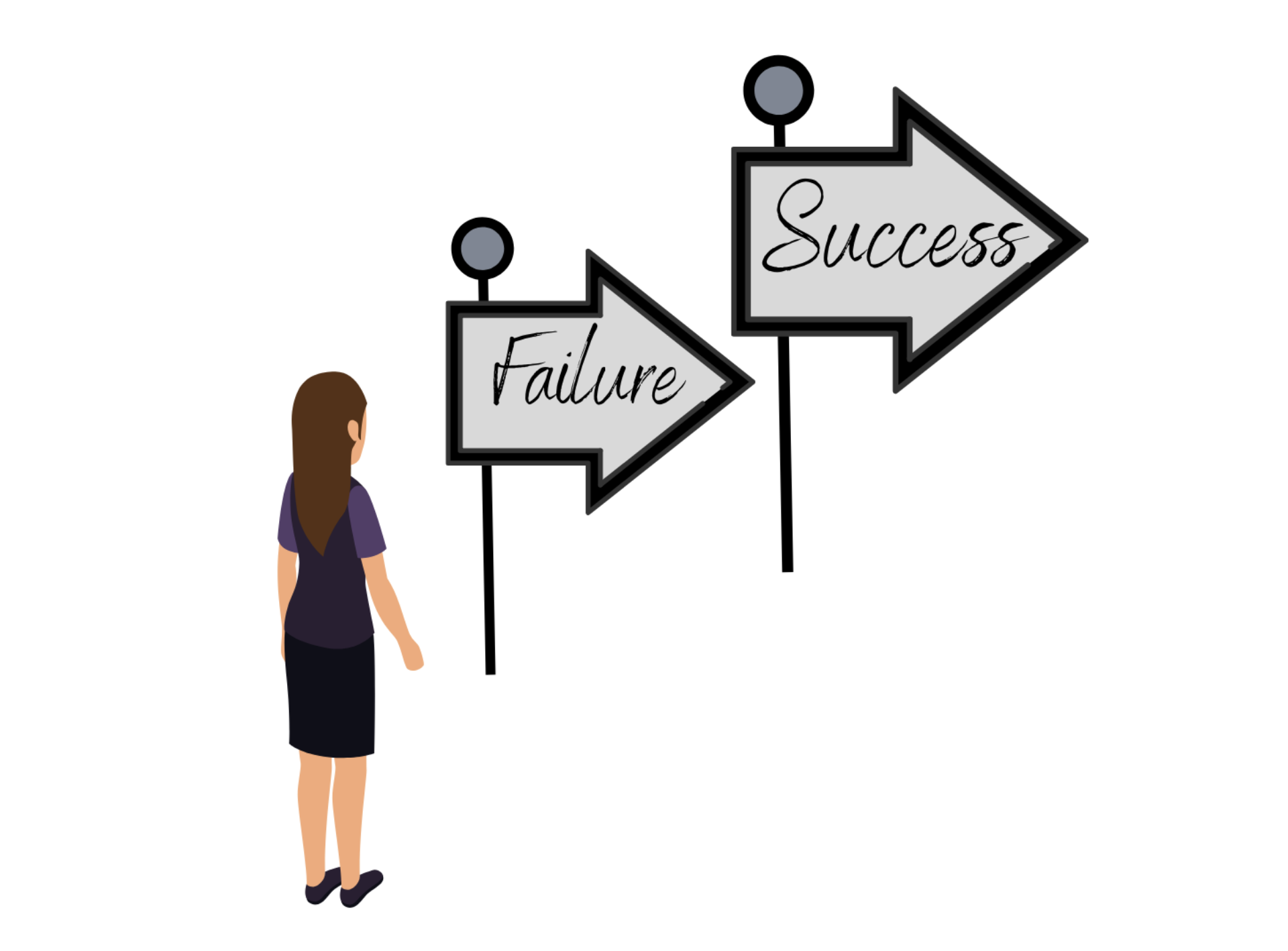 life lessons and a little pit stop, or stepping stone on your way to success.
...now doesn't that feel a whole lot lighter in your mind already?!
So when you feel that there is really only one way to go, and sometimes little 'challenges' pop up, 'flick that mindset switch', then just brainstorm a way to learn from it, get over it, and move closer and closer to your success!

Be Inspired by others who have felt the same way!

The difference between those who succeed despite perceived failure is that they acknowledged it, learned from it, and used it as a stepping stone to success.

....went through thousands of 'failed' attempts to create the light bulb and famously said "I have not failed. I just found 10,000 ways that won't work".

....after an early audition was described as 'Can't sing, can't act, balding, can dance a little'. He ended up becoming one of the most loved and famous actors, dancers, and singers of his time. He famously said "Do it big, do it right, and do it with style"

....has said“I was jobless, a lone parent and as poor as it is possible to be in modern Britain, without being homeless,”' - and credits a lot of her success to her perceived 'failure'.
At her famous Harvard commencement speech, she said "Failure meant a stripping away of the inessential. I stopped pretending to myself that I was anything other than what I was, and began to direct all my energy to finishing the only work that mattered to me. Had I really succeeded at anything else, I might never have found the determination to succeed in the one area where I truly belonged. I was set free, because my greatest fear had been realized, and I was still alive, and I still had a daughter whom I adored, and I had an old typewriter, and a big idea. And so rock bottom became a solid foundation on which I rebuilt my life.”".

....take inspiration from this blog, and from the thoughts and quotes of these amazing people.

Flick that mindset switch, take that failure word out of your story, and turn it into a stepping stone! The world is waiting for YOU! 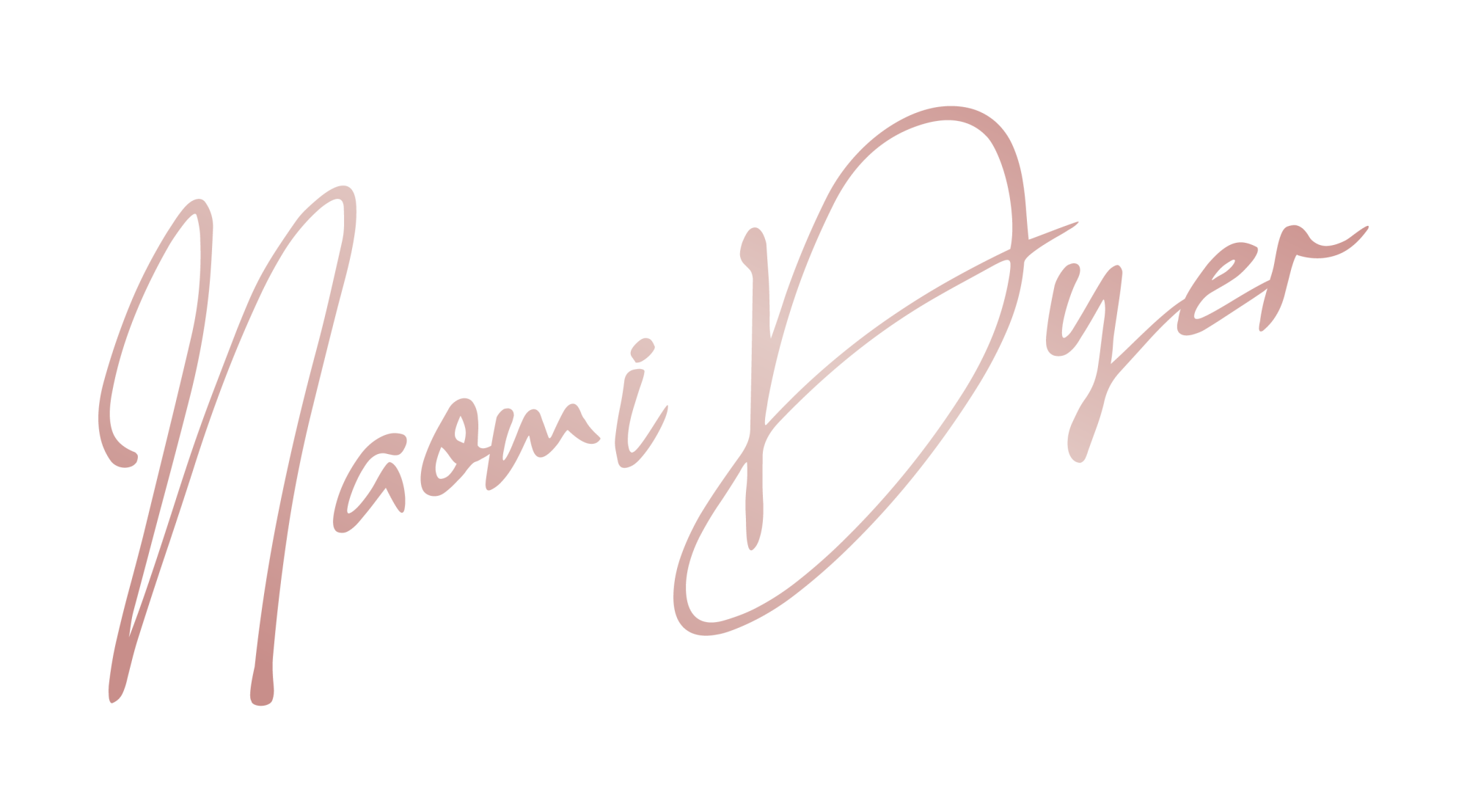 PS: As always, I absolutely love having essential oils diffusing around me, so at the end of every blog, I like to leave you with a recipe relating to the subject.     Enjoy this special blend! 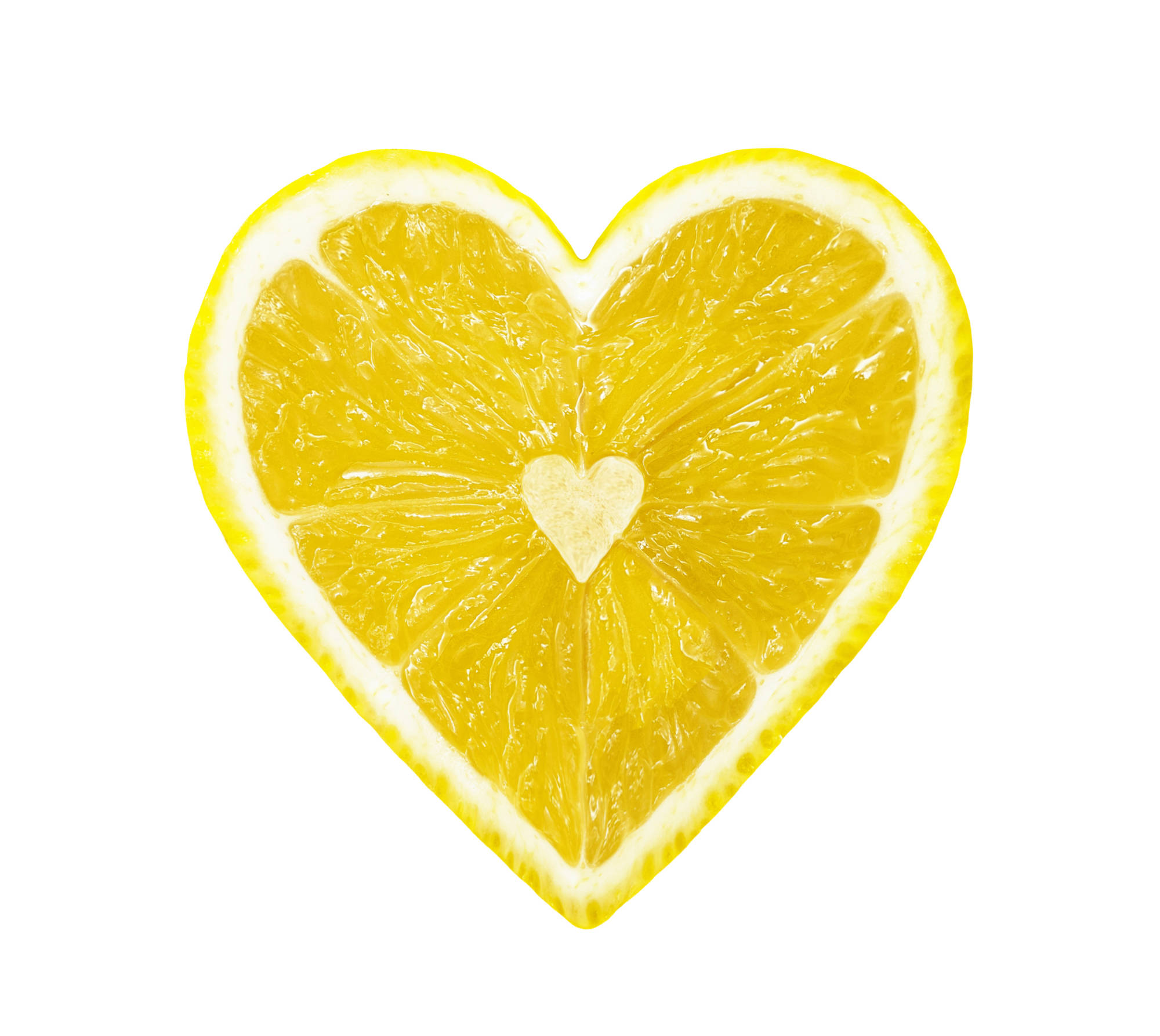 Add drops into your diffuser as per diffuser instructions.
PS: Please note I only use and recommend Young Living Essential Oils.   If you are just starting out and don't understand the difference yet, don't worry, I was there too until 11 years when ago I started researching.  I always thought all essential oils were the same, and it was such a wormhole of information! Because I like to make life easier for everyone, I created a Facebook group with all the basic information I found.   This group will make your research so much easier.   Click here if you would like access :)
Inspired by what you read here?  Subscribe for updates!
Follow me on socials:
Facebook
Instagram 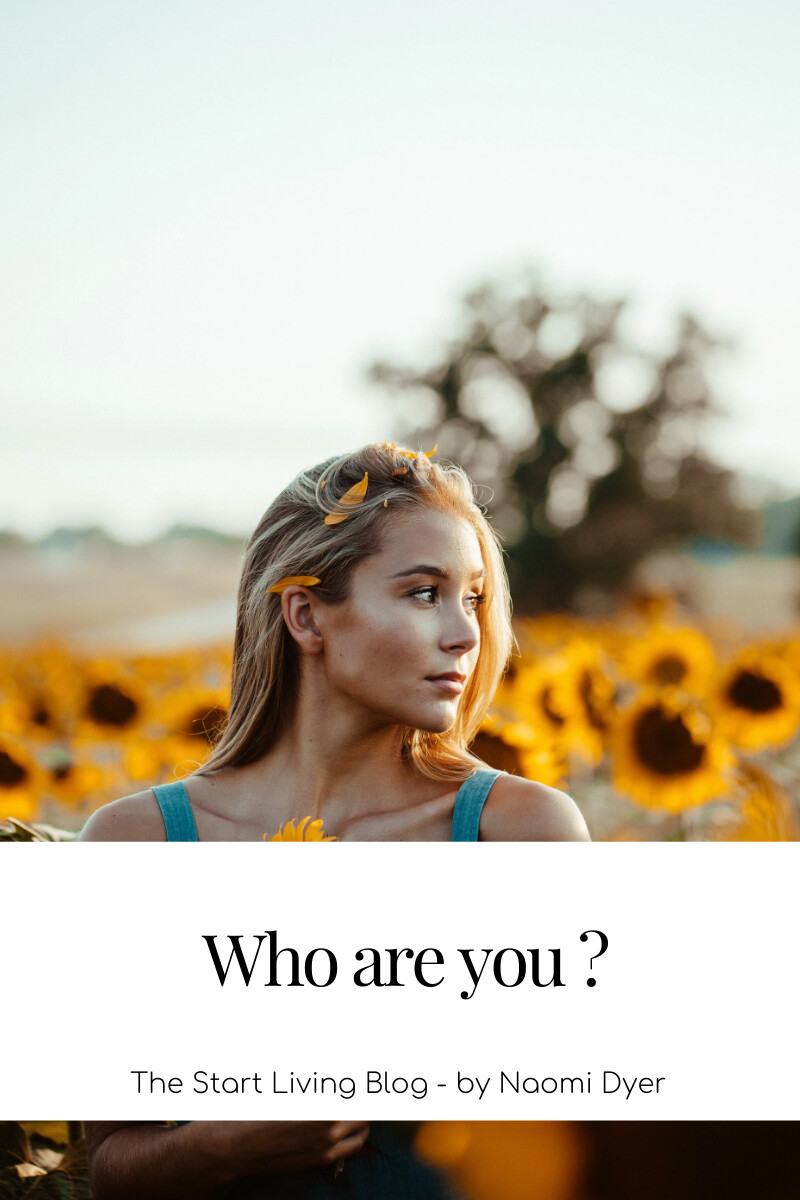 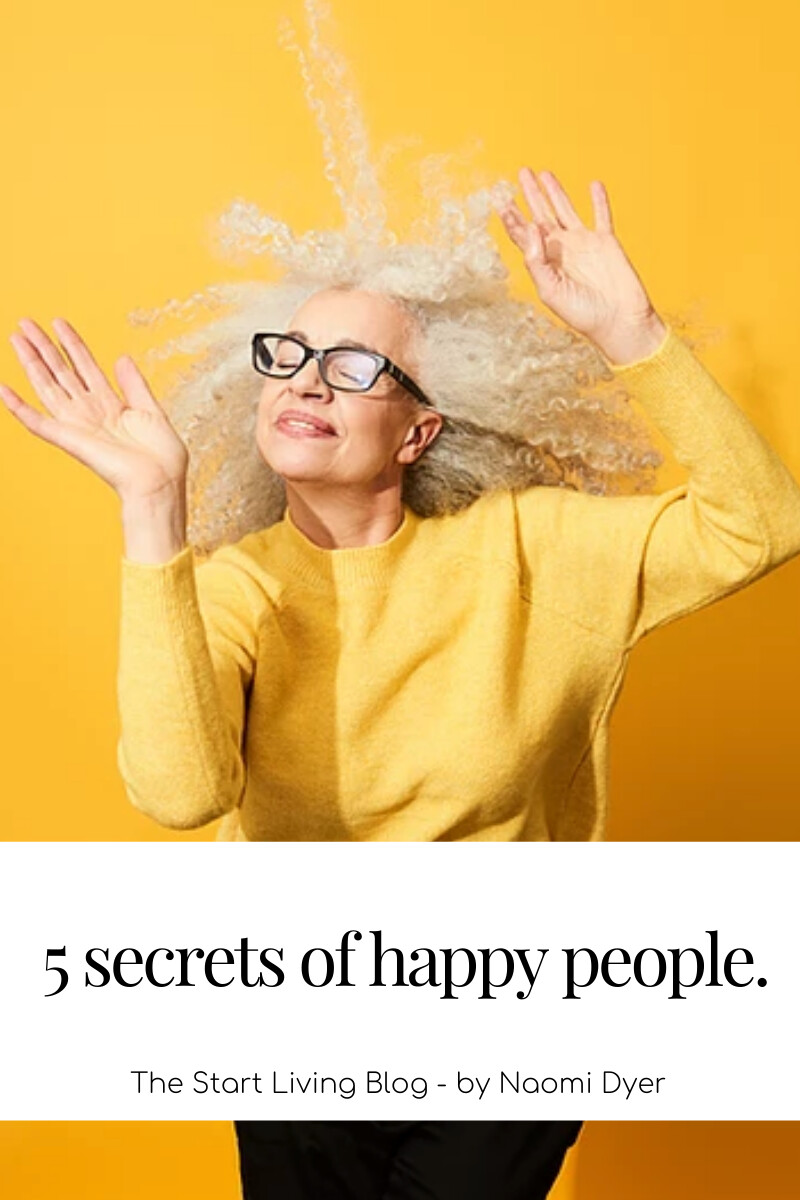 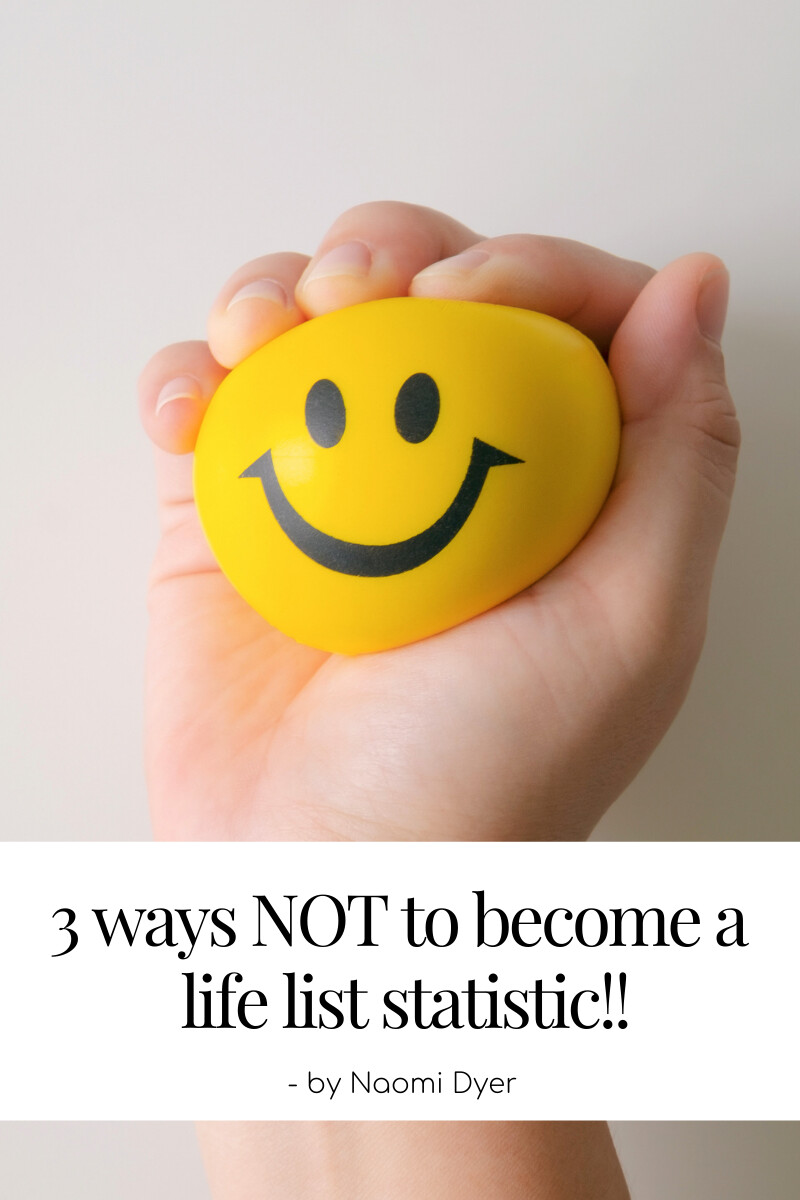 Welcome to the Start Living blog!  I'm Naomi Dyer,  and I help women who are feeling overwhelmed and worn out, get clarity, energy, and purpose, by helping them rediscover their identity and make practical lifestyle changes that are easy and empowering!
Get my guide + Join my Community! 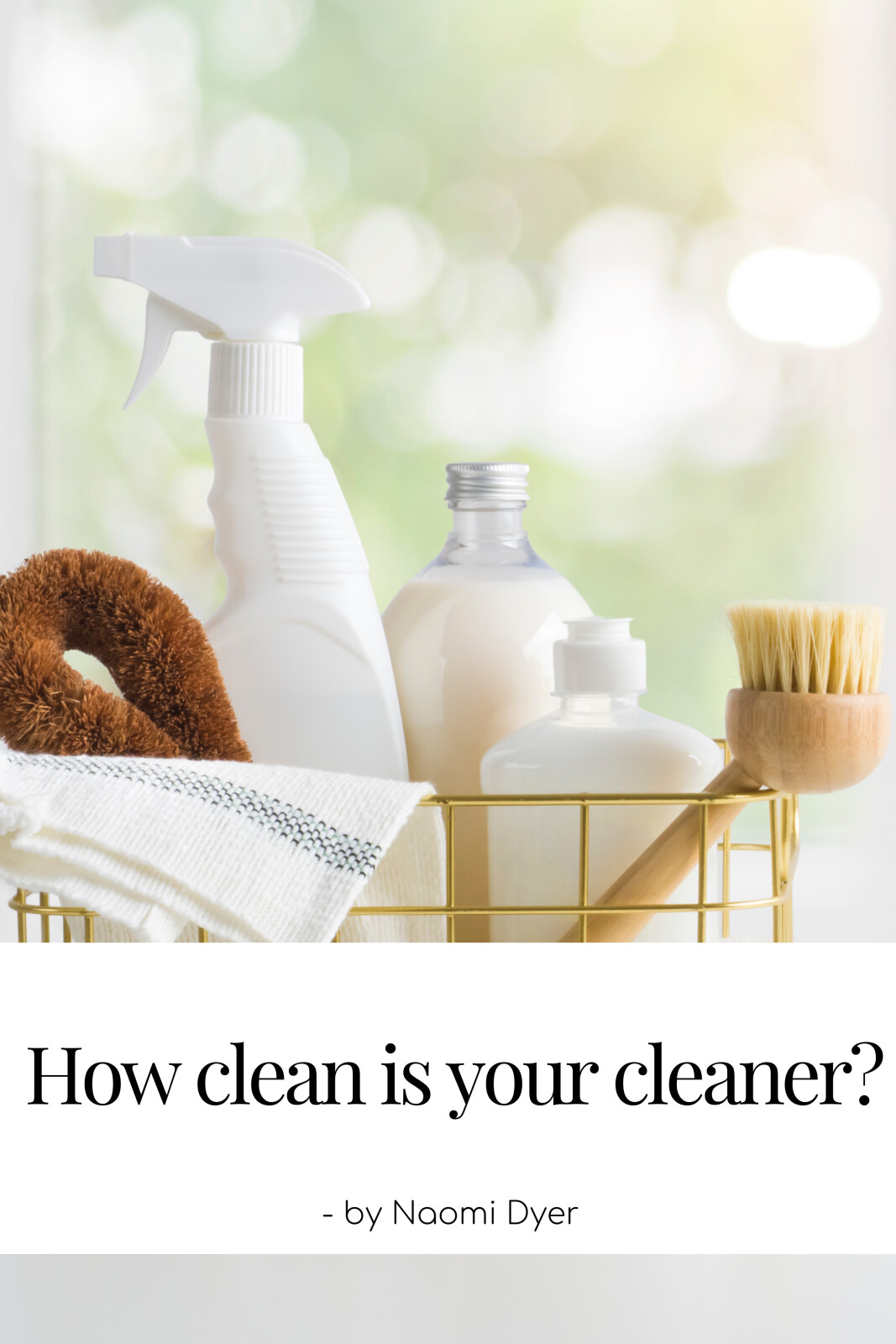 How 'clean' is your cleaner? 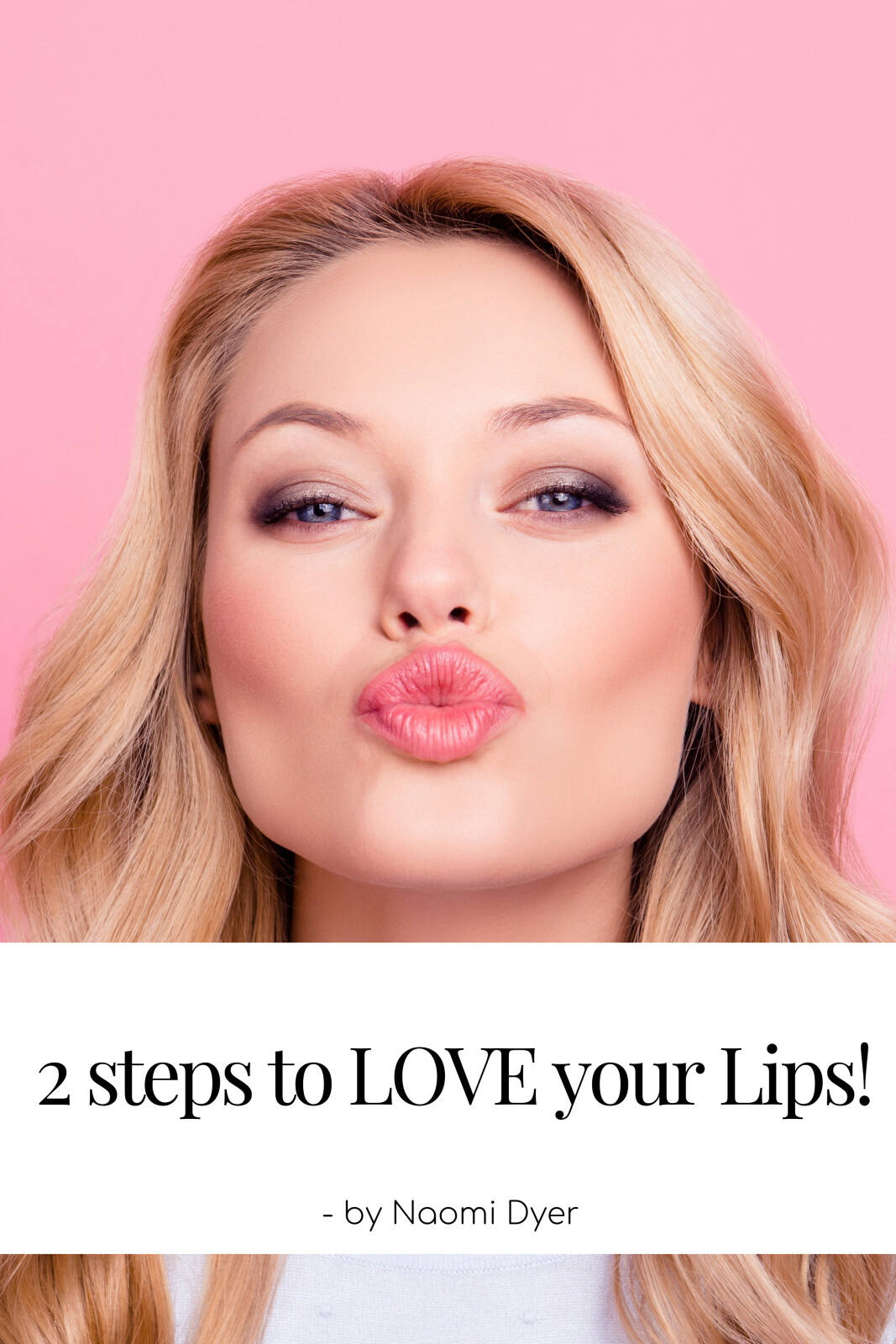 2 steps to LOVE your LIPS! 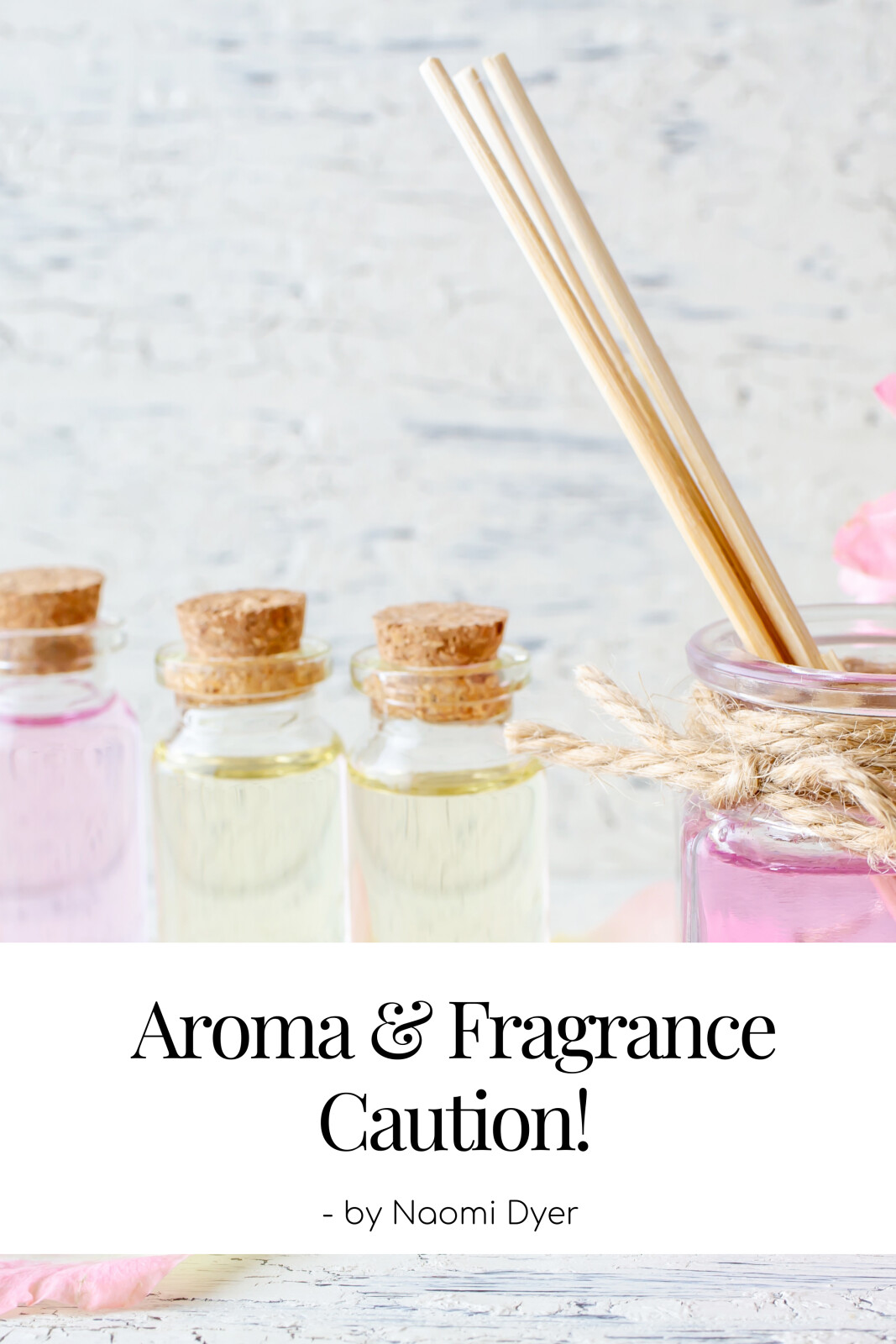 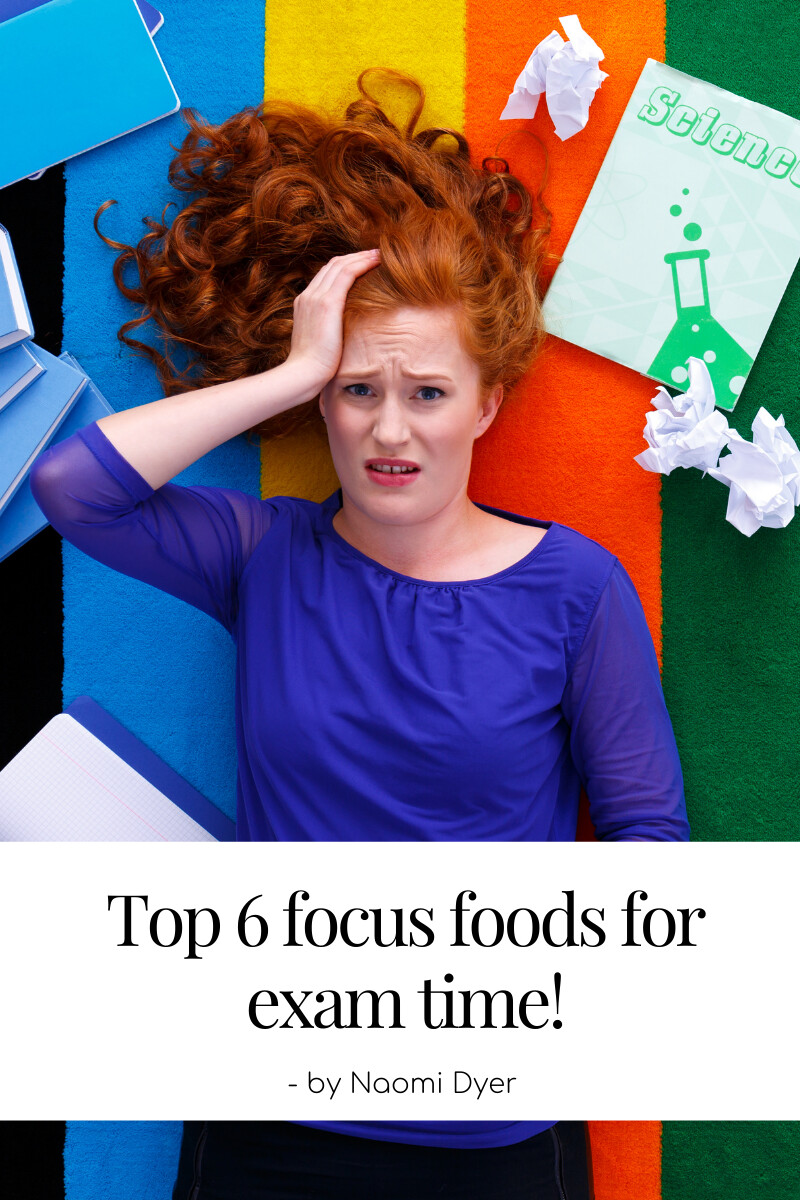 Top 6 focus foods for exam time - and other support suggestions! 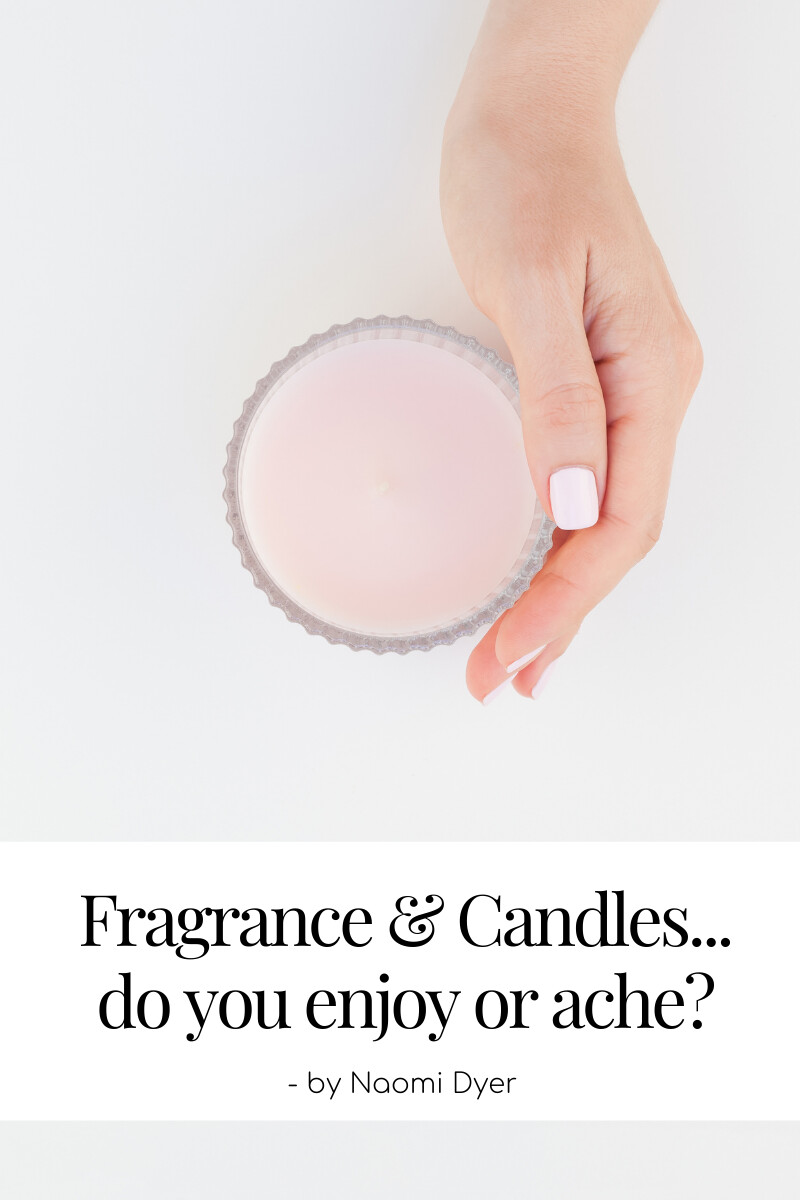 Fragrance & Candles.....do you enjoy or ache? 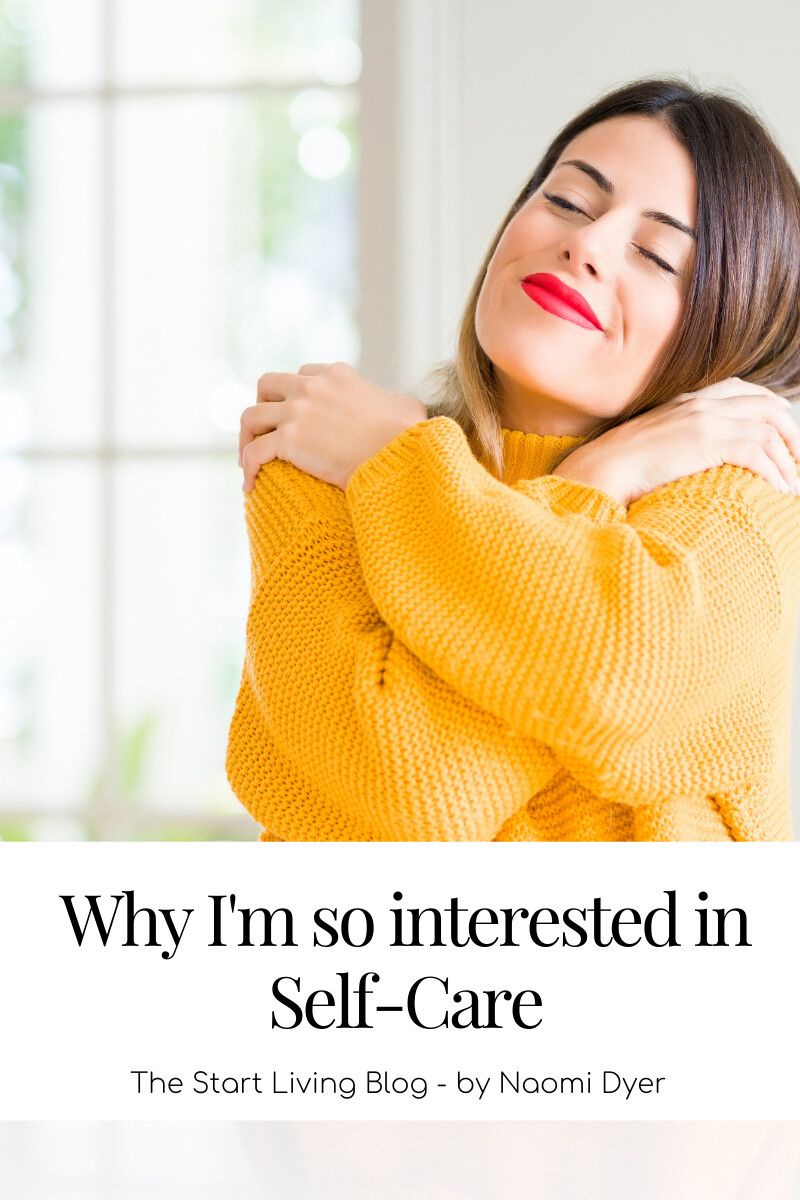 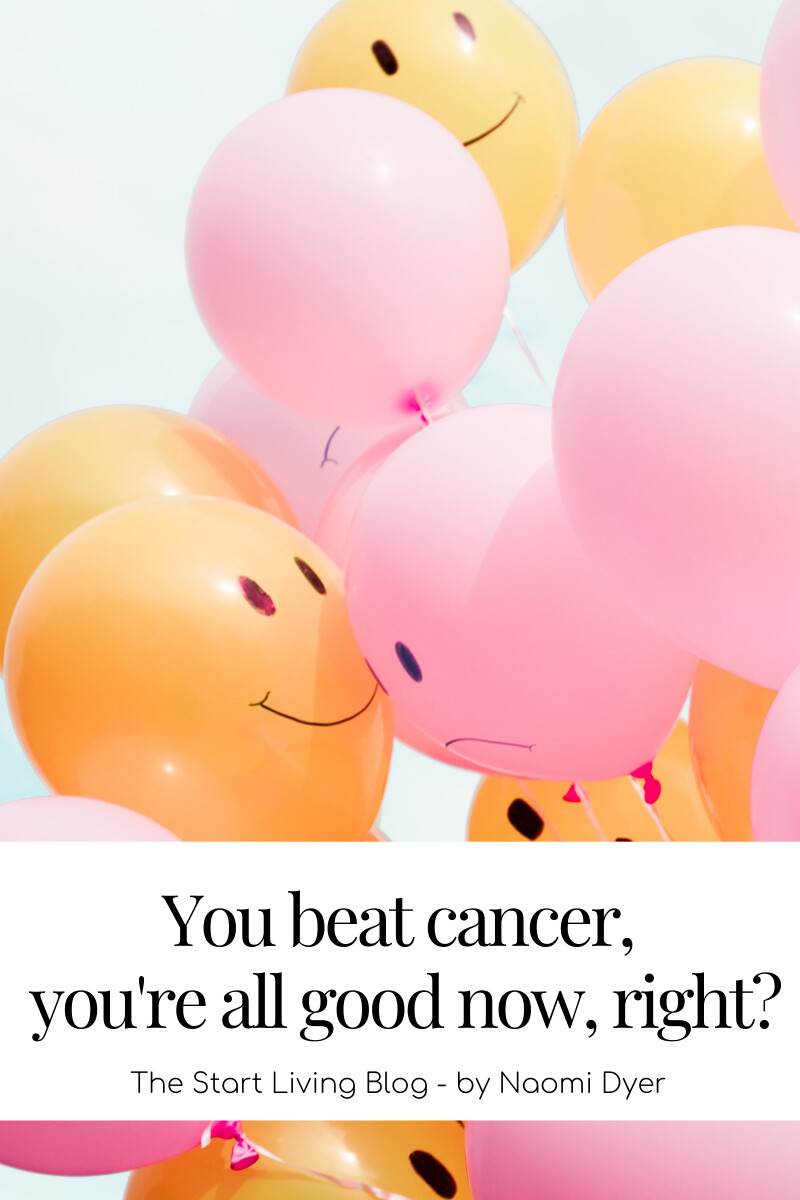 You beat cancer, you're all good now...right? 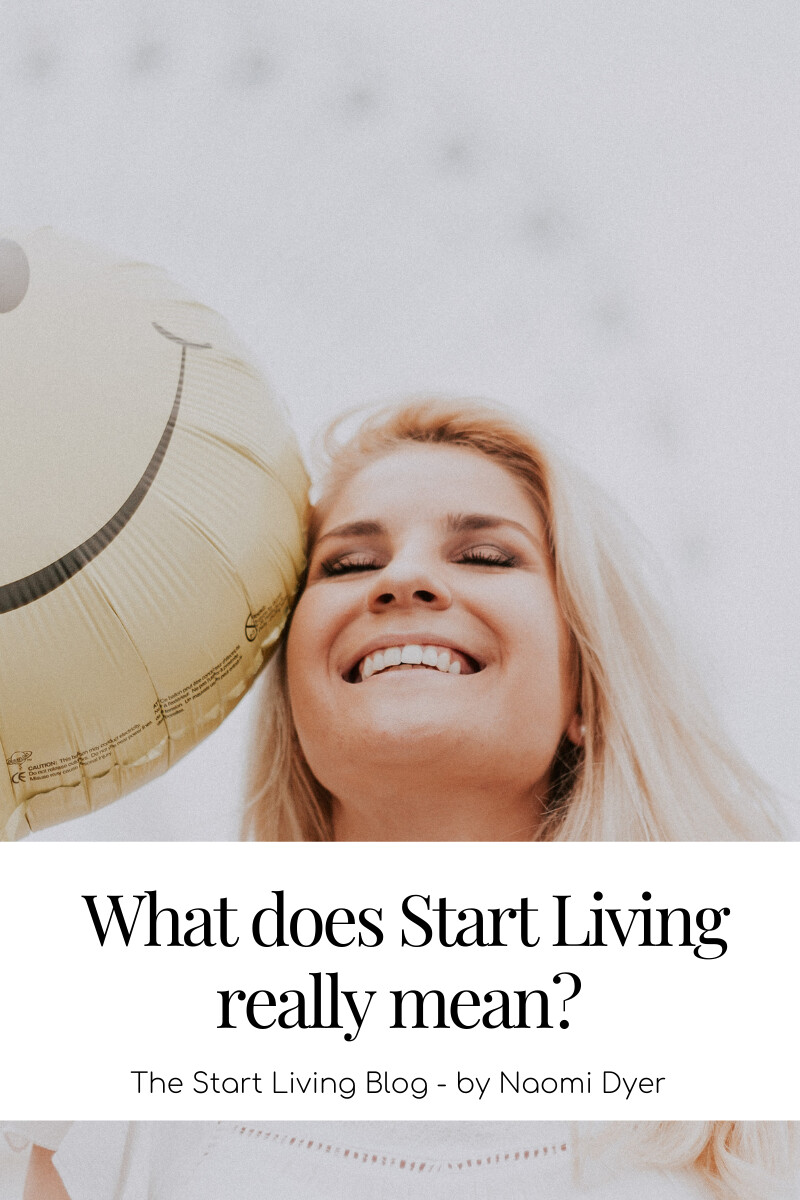 What does Start Living really mean?
I help women who are feeling overwhelmed and worn out, get clarity, energy, and purpose, by helping them rediscover their identity and make practical lifestyle changes that are easy and empowering!
Get my guide + Join my Community!

Are you living day by day spinning on the hamster wheel of life?

I was too. It wasn't until I stepped off that wheel, that things changed.

I'm a mum, wife, and daughter. I'm also a cancer survivor. After spending years in the corporate IT arena, as a trainer, educator, and professional singer, I had a complete life change and am now a bestselling author, mindset and wellness mentor, entrepreneur, and international speaker - and it's all because -

I experienced 13 years of sleepless nights. Every single night.

It felt like torture, however, I endured it out of love. I had a daughter who was so badly bullied at school she would have nightmares, and also had intolerances to various food and personal care products which would cause both physical and emotional symptoms.  After spending years trying to find solutions through many doctors and health practitioners, there was no answer given.  So, I knew I had to empower myself to find the solutions.

Along the way, I survived a horrific battle with cancer, and a 'botched' operation, that resulted in me losing my ability to sing - in fact it was so bad I had to learn to sip water from a spoon.

I am passionate about inspiring overwhelmed mums and busy career women to step off the hamster wheel of life, and start living their lives by their own design.  To bring only good clean products into their home, without having to break the budget and feel like they need a science degree.

Through my workshops, seminars, courses, and my bestselling book, Start Living - from Frazzled to Fabulous, I inspire women to take the steps to regain their identity, find their wellness, reconnect with their dreams, embrace a positive mindset, and live unapologetically!

Ready to learn more - and start living? Contact me!